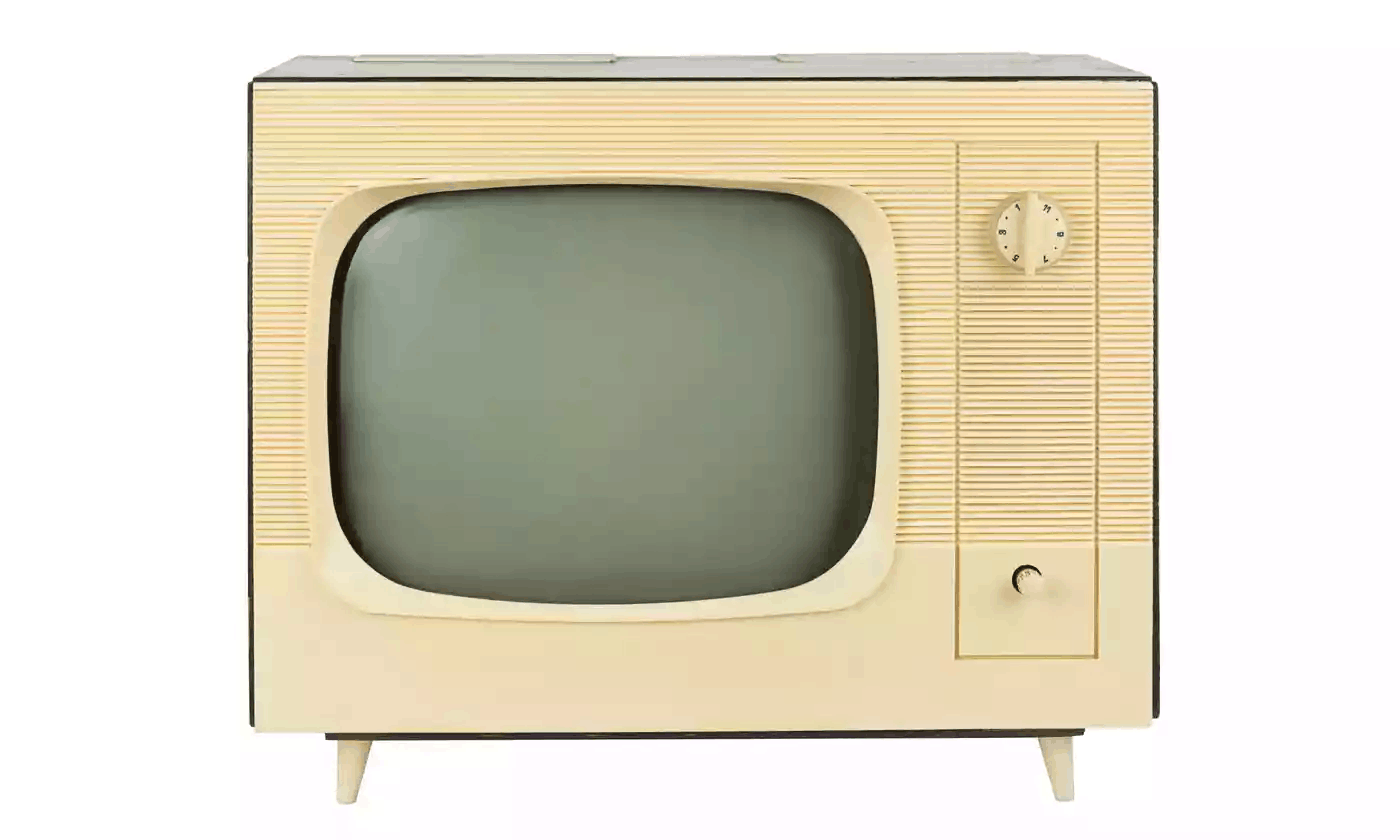 [World Wide Web] Black and white TV is just a memory for many people, but in the UK, there are still many people still watching this TV. According to the British “Guardian” reported on November 8, although color TV programs have been in the United Kingdom since 1967 began to broadcast more than 50 years, but now in the United Kingdom, some people are still watching black and white TV sets.

According to reports, the largest number of black and white televisions in the UK, the number of London is 1,768. This is followed by West Midlands (431 units) and Greater Manchester (390 units). A total of 7161 households did not watch color TV programs.