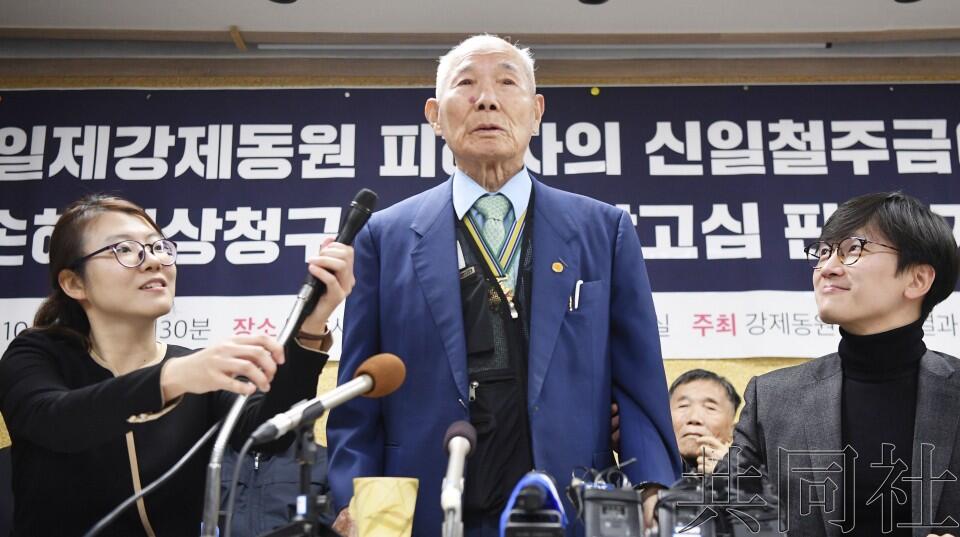 [Global Network Reporter Wang Huan] South Korea’s Supreme Court on November 29 will be forced to engage in forced labor during the “World War II” Two lawsuits claimed by Mitsubishi Heavy Industries of Japan were awarded. Japan’s Kyodo News reported on November 29 that the South Korean Supreme Court had just filed a final judgment in October 30 for another lawsuit against the new Japan Railways. The plaintiff is also likely to win the case, and the Japanese attitude will be even harder. Since the judgment of October 30, Japan and South Korea have continued to condemn each other and see no signs of compromise.

The judgement will be decided in the recent second trial, the lawsuit filed by the former laborers and the former North Korea’s women’s hardworking team. In the labor lawsuit, the Busan High Court ordered Mitsubishi Heavy Industries to pay a total of 400 million won (about 2.47 million yuan). In the former hardworking team, the Gwangju High Court ordered a total payment of about 560 million won, and Mitsubishi Heavy Industries filed an appeal. .

The Japanese government’s position is that the issue of individual claim rights has been resolved through the 1965 Japan-Korea Claims Agreement, but the Supreme Court’s decision of October 30 concluded that “with the Japanese government” The claim of the strong braker victim, premised on the illegal conduct of Japanese companies directly related to illegal colonial rule, is not included in the agreement object, and the Japanese side’s claim was rejected.