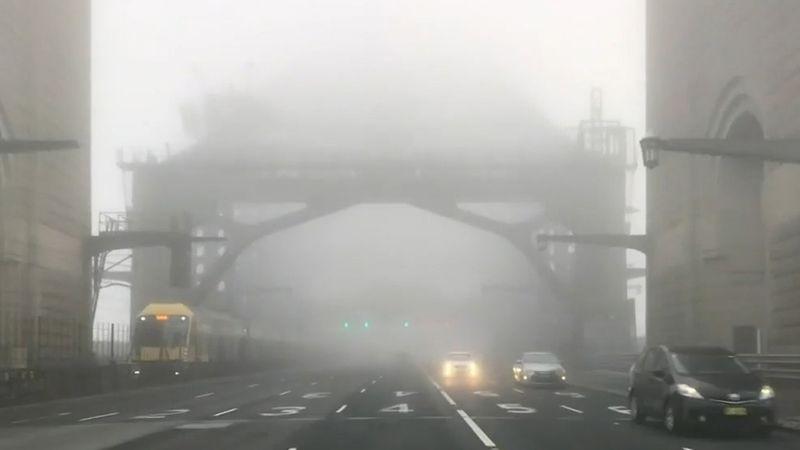 On the morning of the 7th local time, Sydney was hit by heavy fog, mainly affecting Sydney Harbour and the western part of the city. Affected by this, Sydney Airport has a large flight delay. Domestic and international flights have experienced varying degrees of delay.

In addition, Sydney Ferry Company announced that all ferries have ceased operations due to heavy fog causing low visibility in Sydney Harbour. The local meteorological department suggested that the road should be slowed down to ensure safe driving. (CCTV reporter Wang Cong) 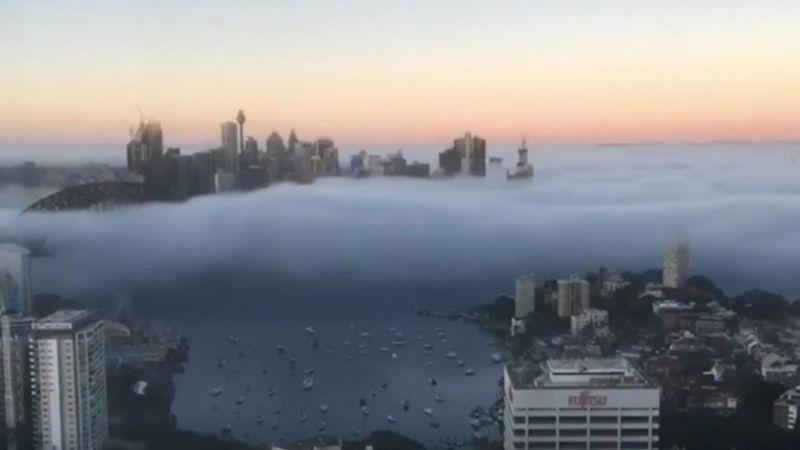 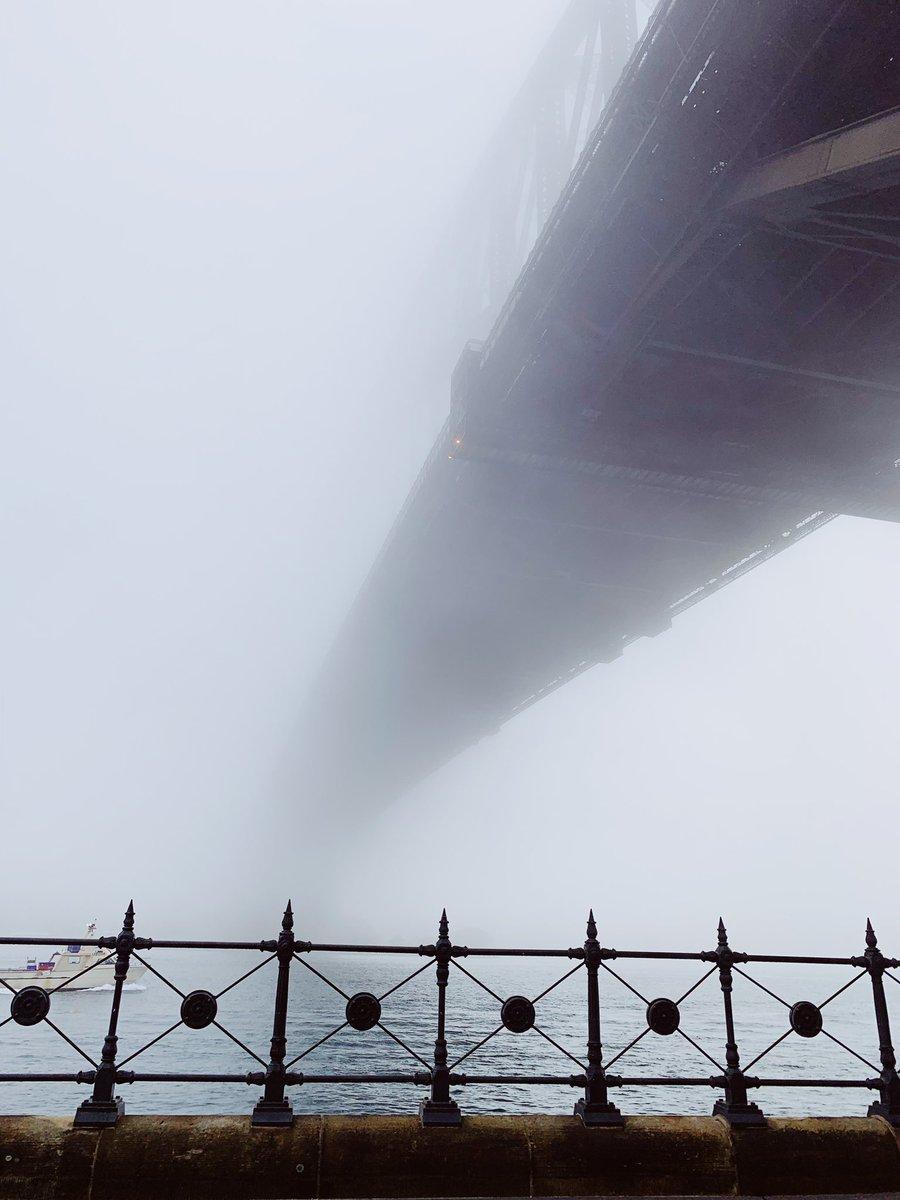