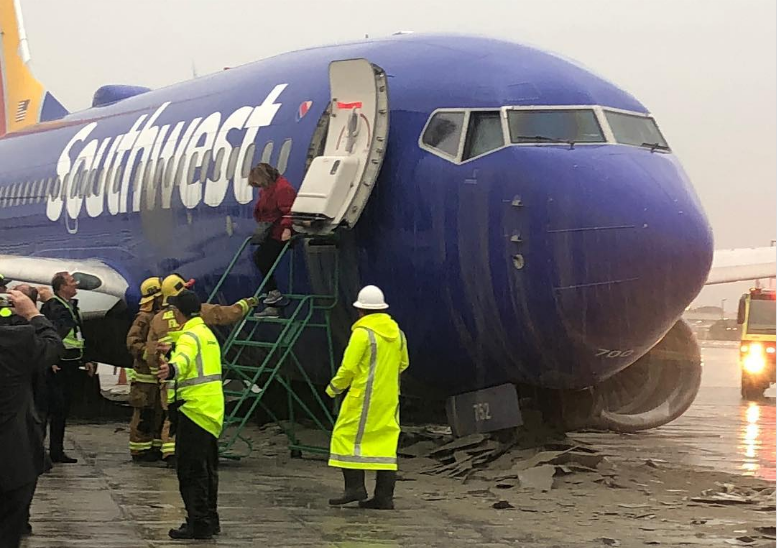 Overseas Network December 7th According to CNN, local time Thursday (6th), Southwestern United States An airline’s plane was hit by heavy rain and slipped off the runway at Burbank Airport in California. No casualties were reported.

FAA spokesperson Ian & Sdot; Gregor said that the WN278 flight from the accident took off from Oakland, USA. The Boeing 737-700 lost control during the landing and finally hit the airport. The surrounding barrier rails stopped. 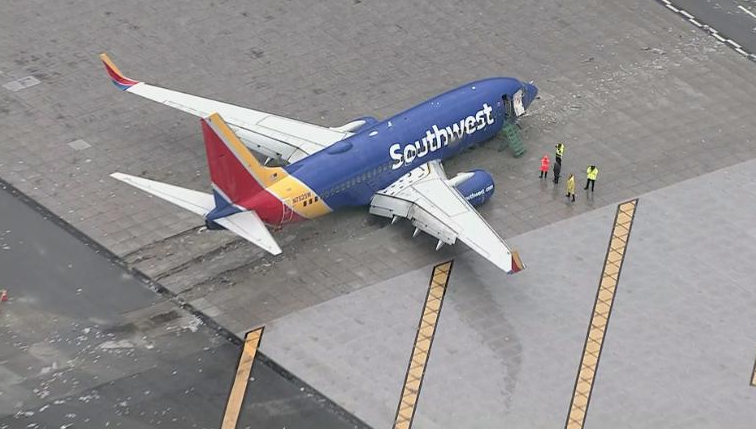 Southwest Airlines spokeswoman Brandi & Sdot; Kim revealed that there were 112 passengers and 5 crews on the flight. member.

At the time of the accident, the Los Angeles County where the airport was located was under heavy rain and had issued a flood warning. The visibility near the incident was less than a mile.

The latest tweet from the airport shows that the current runway has been closed, but all flights are in normal operation and the airport is still open. (Overseas Network Chen Yanan)